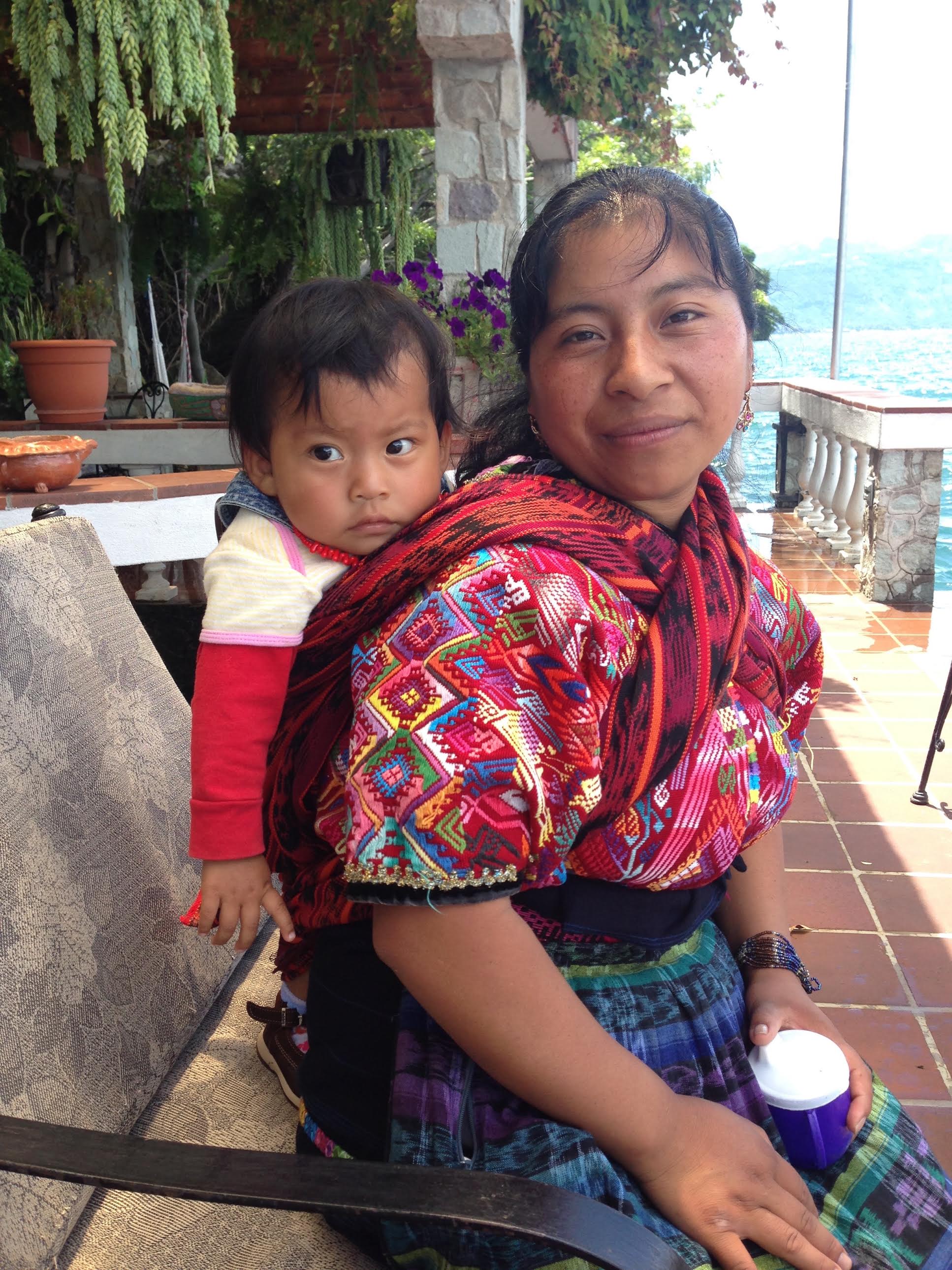 Little Anna was often short of breath. Her mother, Juana, brought Anna to Xela AID’s Clinic for an early-detection health screening. The screening confirmed Anna had a heart condition that required surgery — soon. Public hospitals had months-long waiting lists, and Juana could not afford her daughter’s life-saving surgery at a private hospital. Xela AID doctors in the U.S. and Guatemala intervened at a public hospital to get Anna the surgery she needed in weeks, rather than months, and it was an overwhelming success. Today, Anna enjoys running and playing with her sister, Jennifer. Her grateful mother says, “ Anna is alive because of Xela AID.”

Health and Clean Environment by the Numbers

Families benefiting from family planning services as a yearly average: 48