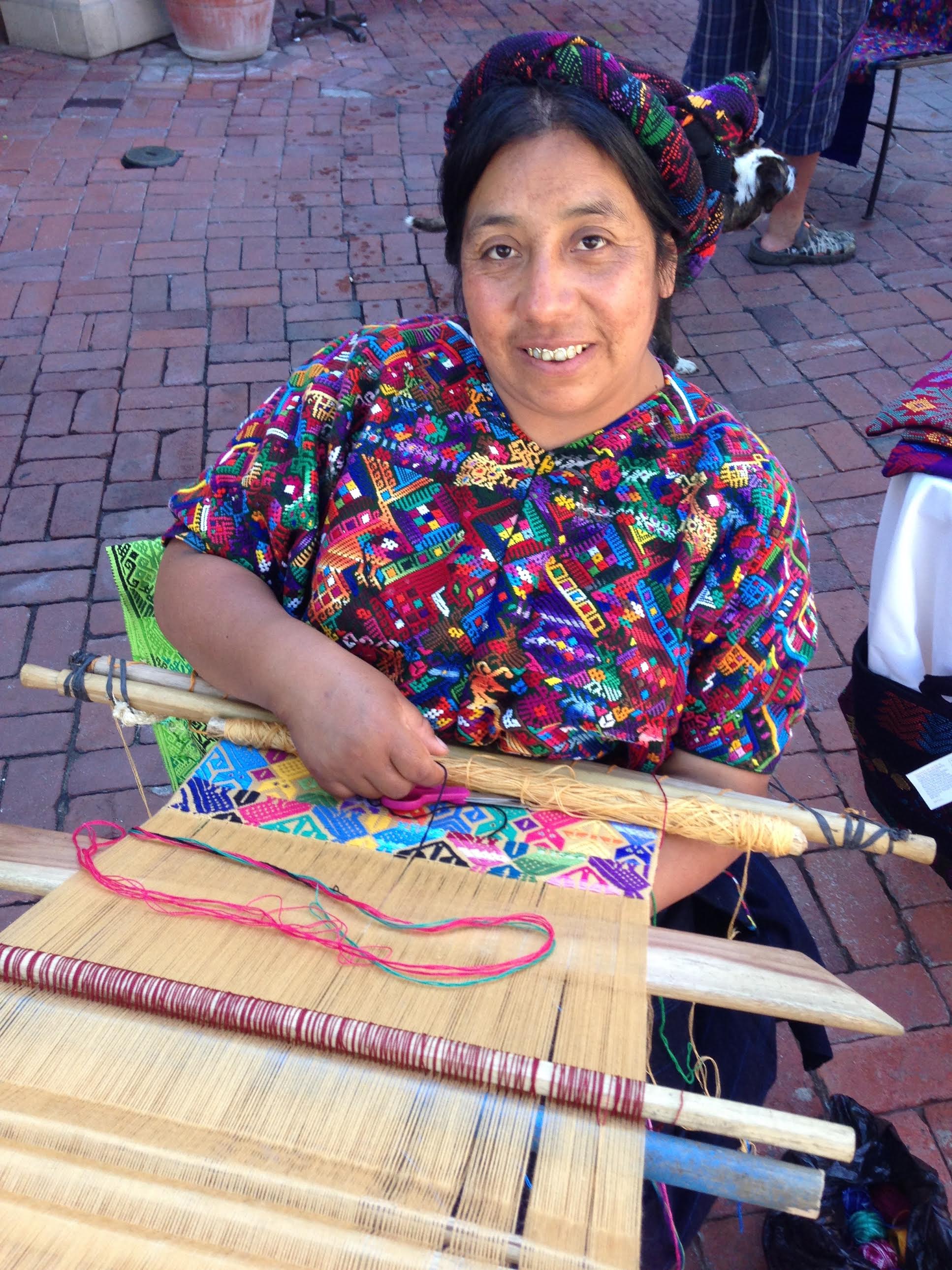 Born out of wedlock, Luciana grew up feeling completely unwanted. As a teenager, she escaped a loveless home and became a cook, but her employers betrayed her. They took her far from her village, took away her shoes, and locked her up at night. “ I was truly a slave,”  she recalls. She eventually escaped, but a decade later found herself in a violent marriage. Beaten, bruised and alone, she lost hope and considered suicide. Then she received therapy and learned business skills through Xela AID programs. Eventually, she became president of Xela AID’s weaving cooperative, established herself as a community leader and, to give back, she is a foster mom. Smiling broadly, she says, “ Xela AID changed my life.”

Emergency Relief by the Numbers